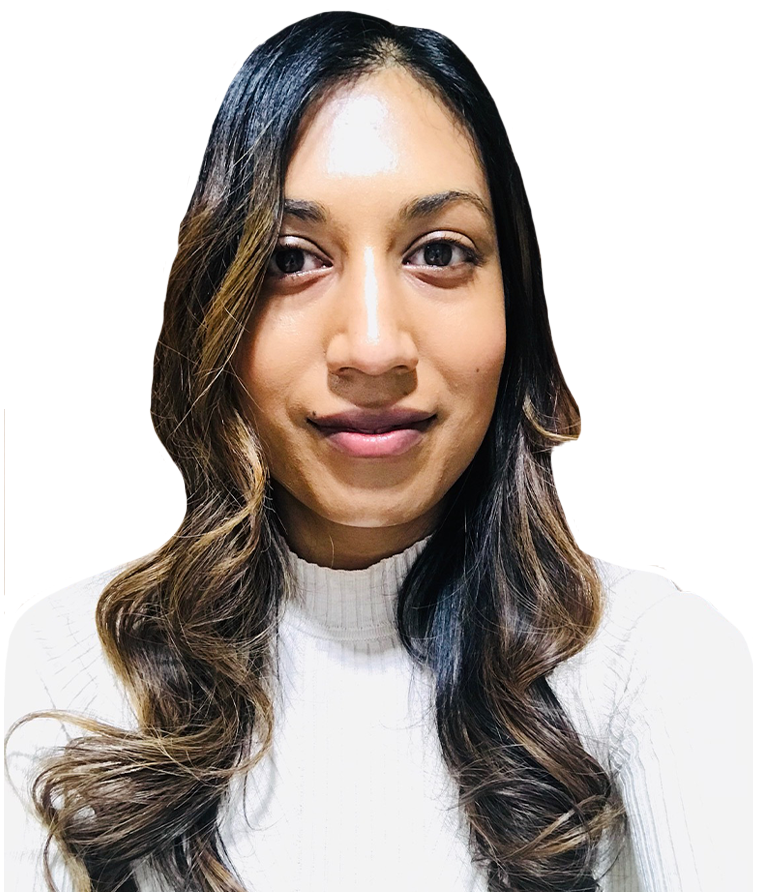 Diana Liyanage is the author of the Axel Lennart book series. A talented artist, Diana studied film directing and screenwriting, obtaining a Diploma in Directing from the Central Film School in London. 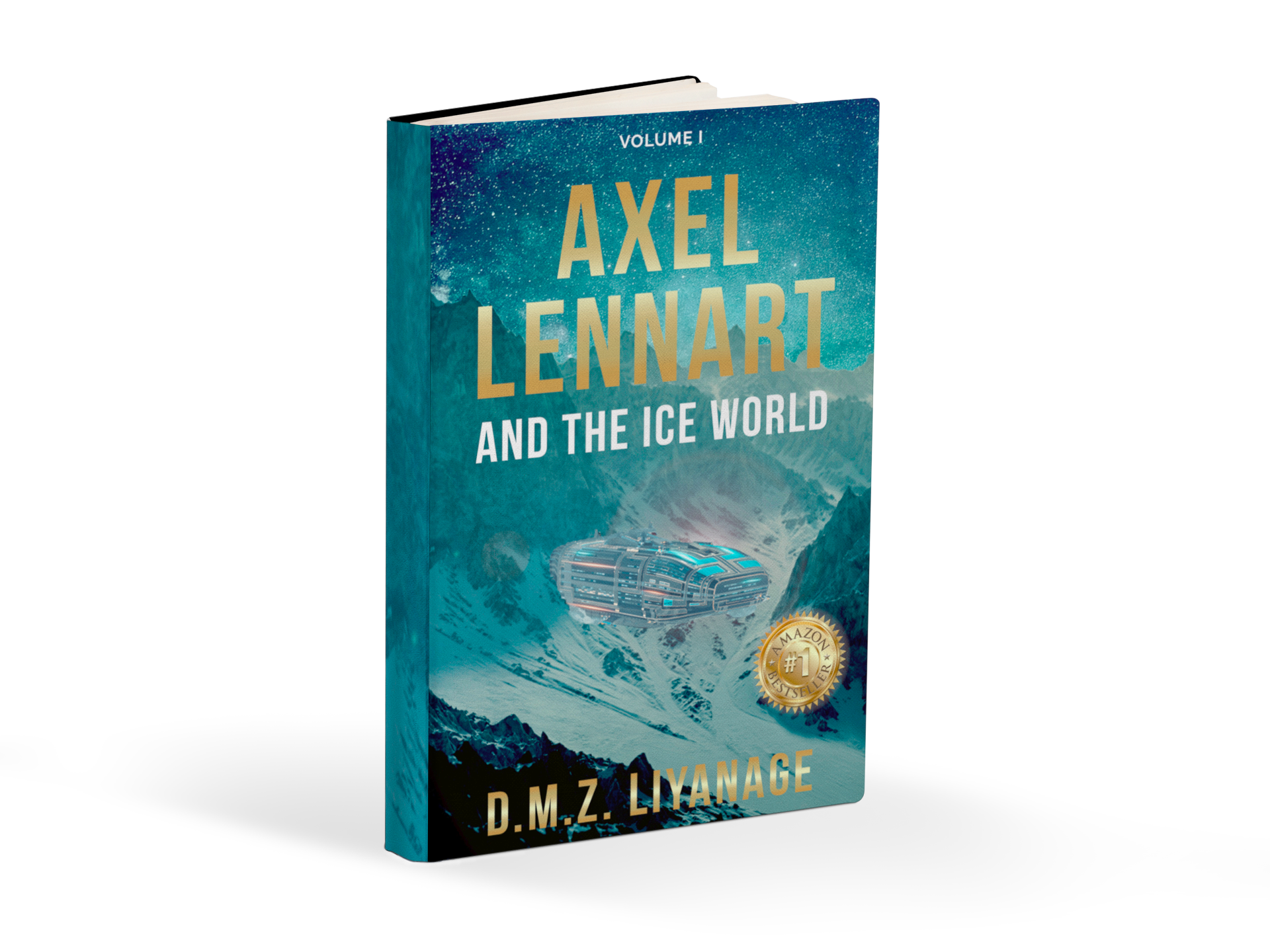 Challenges as an Author
As an author developing a series, Diana wanted to understand more about the publishing industry and the process of book marketing as a whole.

She was looking to build her readership as a way to create a brand around her books.

“I wanted to increase my visibility and learn how to better market my books.”


However, book marketing can be a difficult, arduous process.

So, Diana enlisted the help of the Book Excellence team to support her in accomplishing her vision.

“I tried but did not understand what to do! It looked like [the Best Seller program] provided good advice on how to get your book started on the right foot!”

Book Excellence worked with Diana to update key elements of her Amazon listing including her book cover and description, so the book would have wider appeal when promoted to a larger audience.

“I had a cover that I thought was ok but after seeing the new cover prepared by the Book Excellence Team, I saw how bad my original cover was! The team helped my book look professional and helped improve the description text – and provided valuable advice on marketing.” 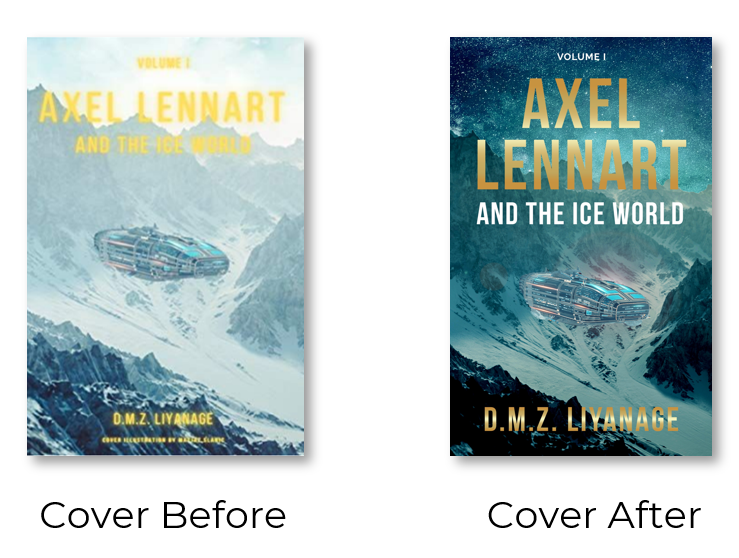 As a result of the Book Excellence team’s marketing efforts, Axel Lennart and the Ice World made it on 9 best-seller lists, including hitting the #1 spot in multiple categories and outselling New York Times’ bestsellers such as The Lost Heir by E.G. Foley and all-time classics such as A Series of Unfortunate Events by Lemony Snicket.

“It was amazing! My book hit number one in multiple categories.” 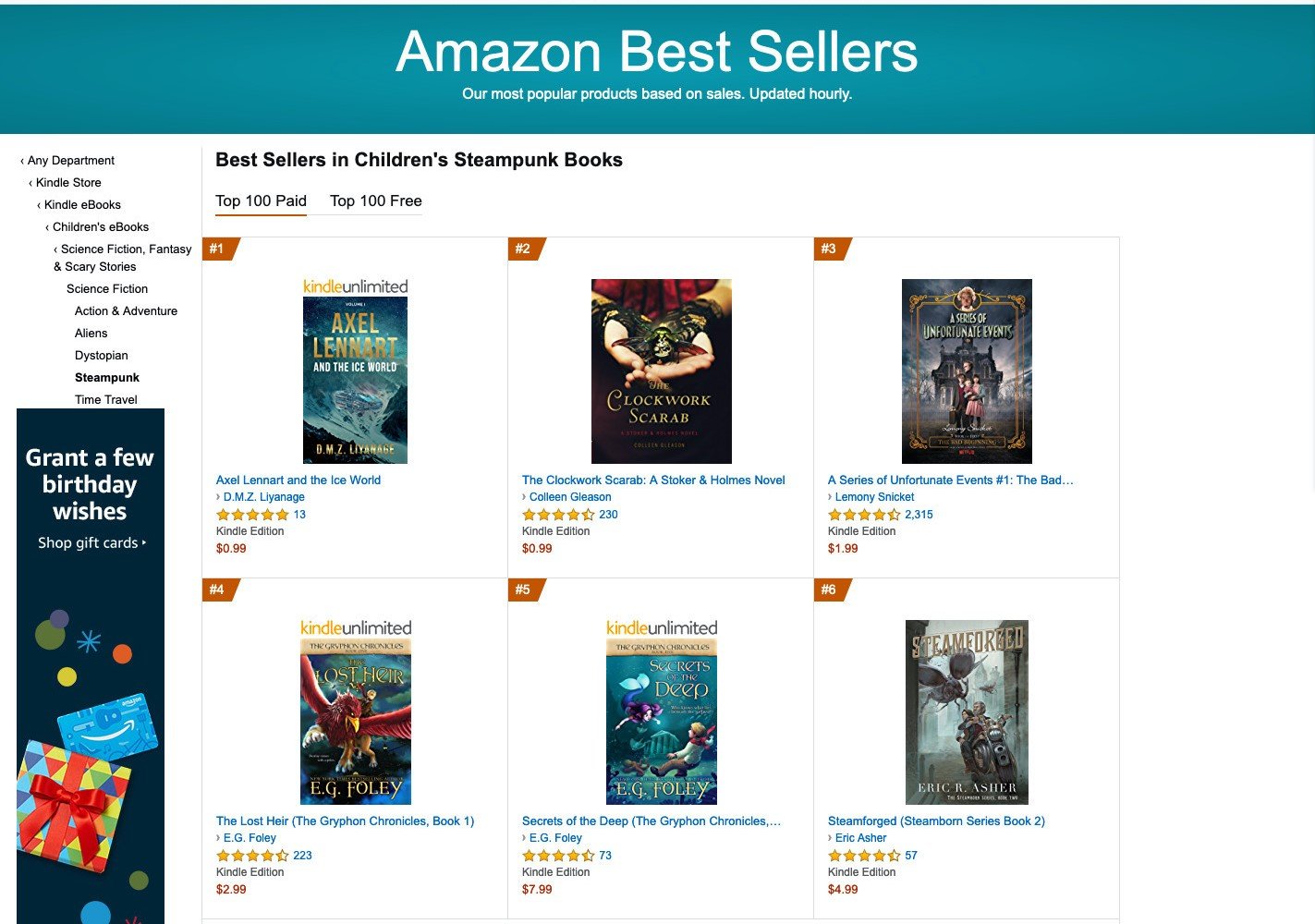 With access to a larger network of readers and the right positioning, Diana’s book was able to get the attention it truly deserved.

“It has increased visibility, credibility and awareness of the book.” 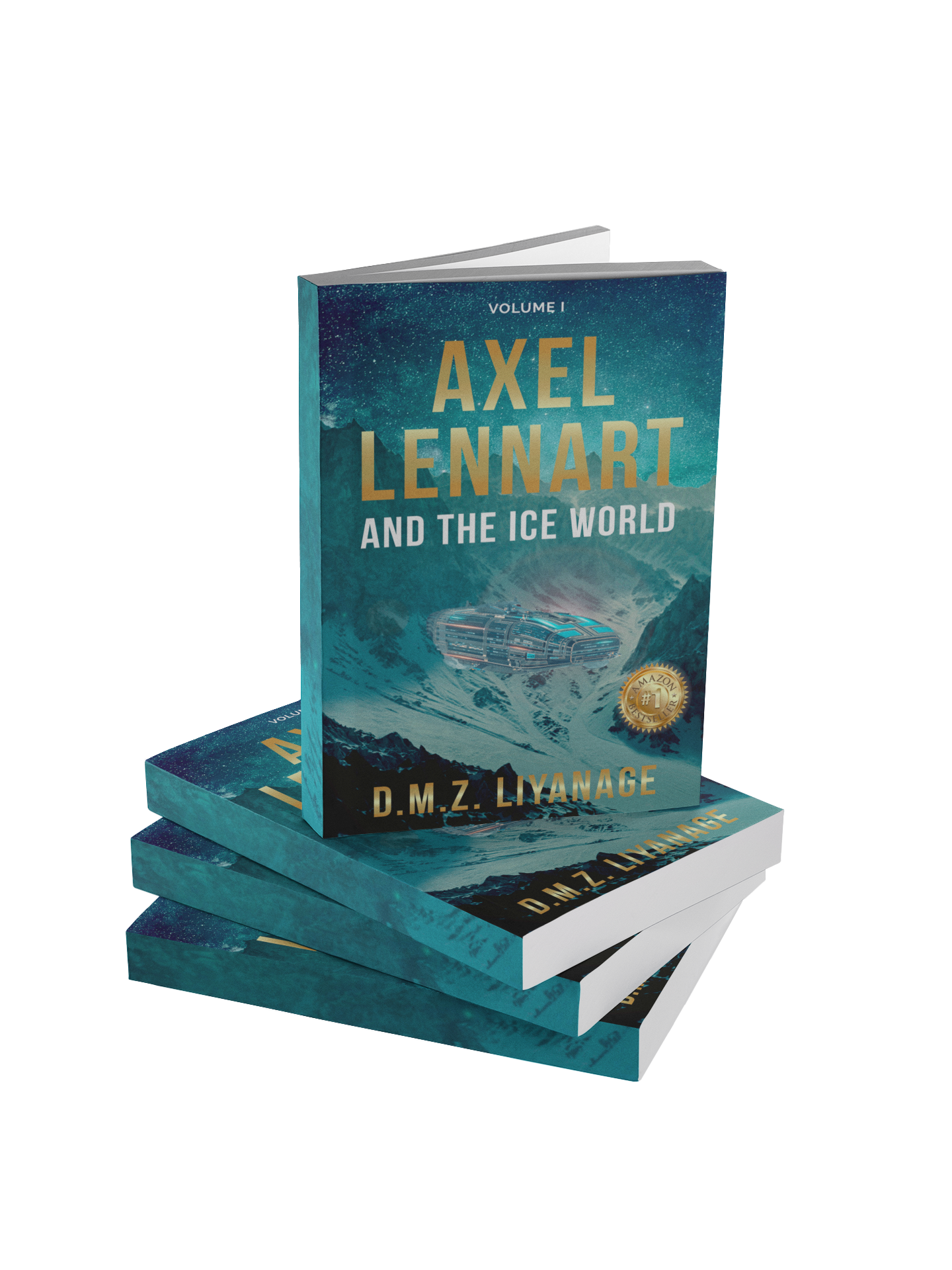 With multiple glowing, five-star reviews, the book is now being placed in the same ranks of international, critically acclaimed books and movies. Readers are sharing:

“This book brought to mind Star Wars and a little Harry Potter, a good mix to have!”

“The story is non-stop action…kept me interested from beginning to end!”


Diana has also been featured as a guest on national podcasts that have thousands of listeners per month and showcase talented artists, actors and individuals passionate about the science fiction and fantasy genre. 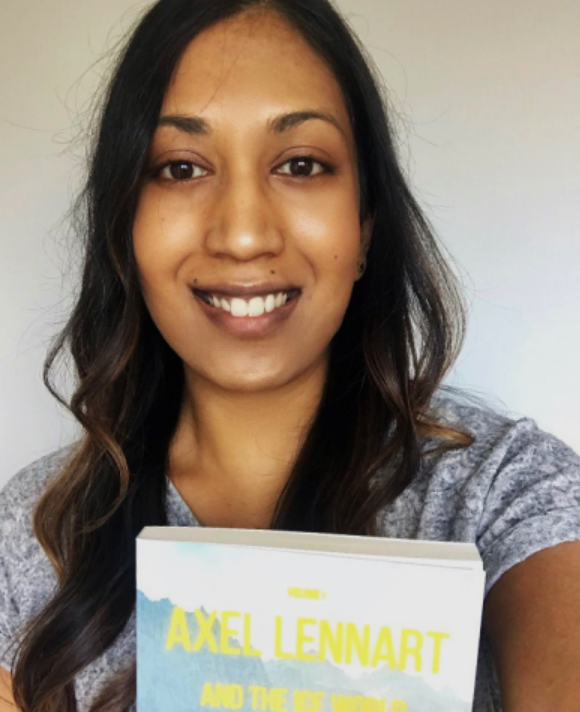 To purchase a copy of her book, visit Amazon. 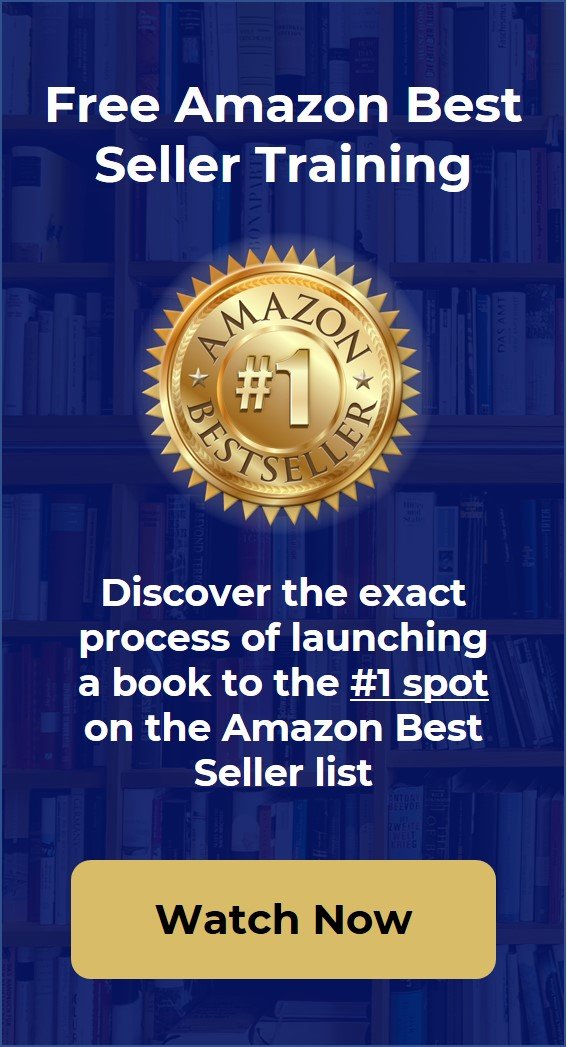 “It’s a wonderful thing to be involved with, and the marketing support is valuable. The team was extremely helpful and very quick to respond. They made the whole experience enjoyable and exciting.” 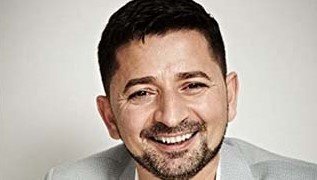 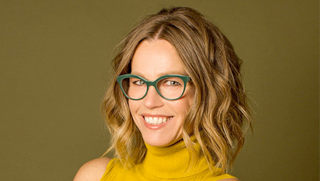 How fiction author, Lorraine Evanoff, hit the #1 spot on the Amazon Best Seller list in 4 categories 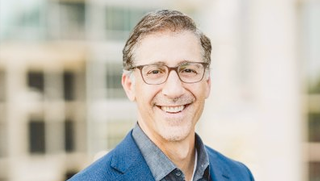 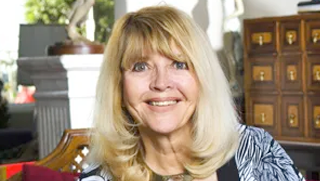 How children’s book author, Laurenn, hit the #1 spot in 5 categories on the Amazon Best Seller List

Increase your audience and book sales with the Book Excellence Best Seller Program.