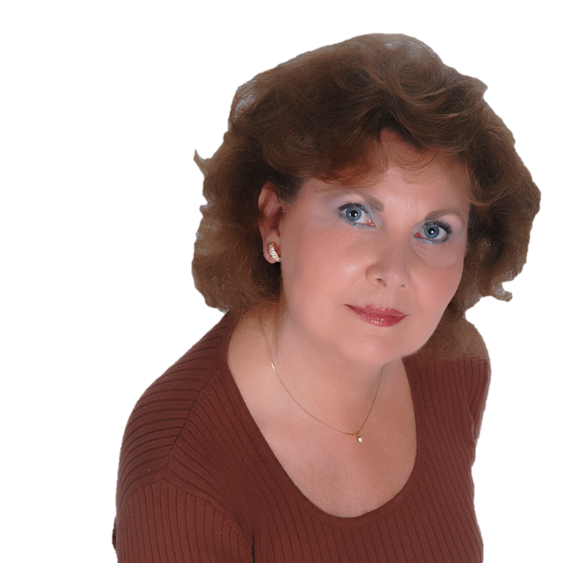 Barbara Casey is a visionary literary professional. With an affinity for creative imagining, Barbara has authored twelve books in both fiction and non-fiction, for both adults and young adults. Barbara’s familiarity and expertise within the publishing industry led her to establish her own literary agency where she devotes time to novelists, historians, politicians and journalists in the United States, Canada, Great Britain, and Japan.

Notably, Barbara was considered for a Pulitzer nomination and recently received a lifetime achievement award for her leadership in the writing industry.

With decades of experience in the literary industry, Barbara understands the amount of work it takes to write and market a book successfully.

“I have learned that once a book gets published, the work of the author is just starting.”

Her heavy work load and hectic schedule mean that she has to be very selective in the marketing she undertakes. Barbara places a high priority on maintaining an active social media presence, participating in interviews and events, obtaining book reviews and entering book award competitions.

“I feel it is critical to get book reviews as well as enter the top programs that offer awards.”

Barbara felt recognition from a professional awards program would help her book stand out and gain the positive attention, reviews and critical interest she was looking for.

When Barbara heard that her book received a Book Excellence Award, she was ecstatic.

“For me, each book I publish and each award I receive, it is like the first time. I am absolutely thrilled that people who love books like what I have created.”

The Book Excellence Awards helped Barbara gain the attention and sales she was looking for.

“All of my books have received increased visibility and, as a result, more sales.”

In addition, the program helped Barbara’s books garner positive attention from film producers which has led to one of her books being put under contract to be made into a major movie.

“The Book Excellence Awards Program has brought attention to several of my books over the past few years. Two of my books have now been optioned for major movies, one of which is now under contract.” 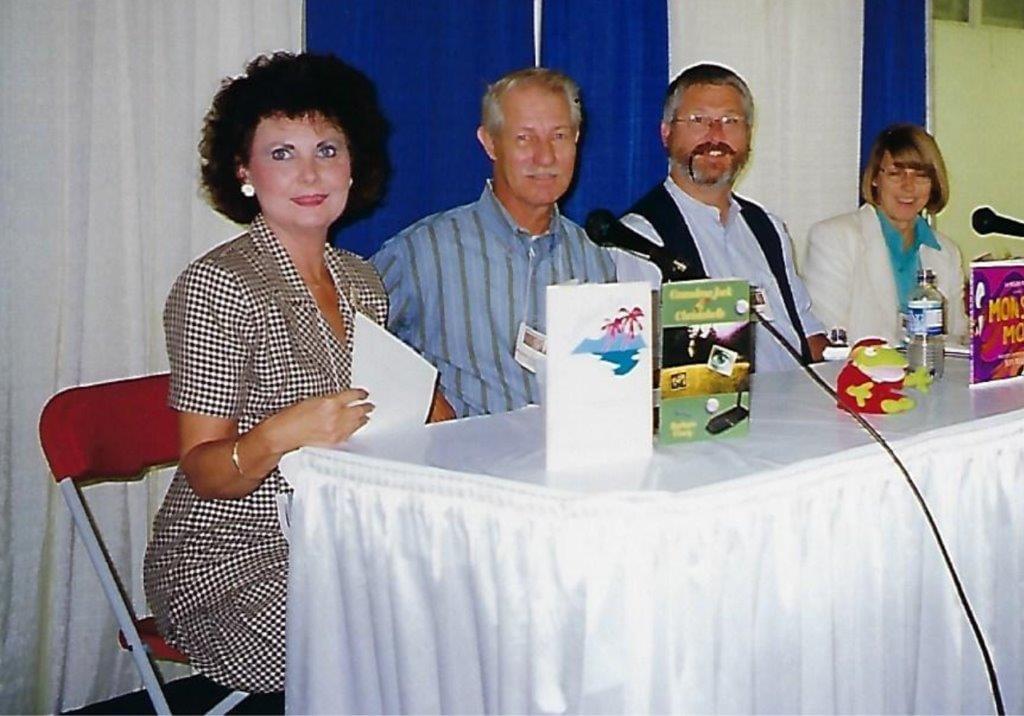 Barbara’s accomplishments in the literary industry are second to none.

Barbara was nominated for a Pulitzer Prize, in addition to receiving many other literary awards. She is a frequent guest speaker, panelist and judge for events at universities and writers’ conferences around the country including the SCBWI Regional Conference, the Harriett Austin Writers Conference in Athens, the Southeastern Independent Book Sellers Association, Florida Writers Association, and the University of Auburn, Montgomery.

For her notable work in the field of publishing, Barbara has been covered by major media publications including newspapers, blogs and radio stations with over 84,000 listeners per show.

Barbara continues her work as president of the Barbara Casey Agency and is also a partner of Strategic Media Books. 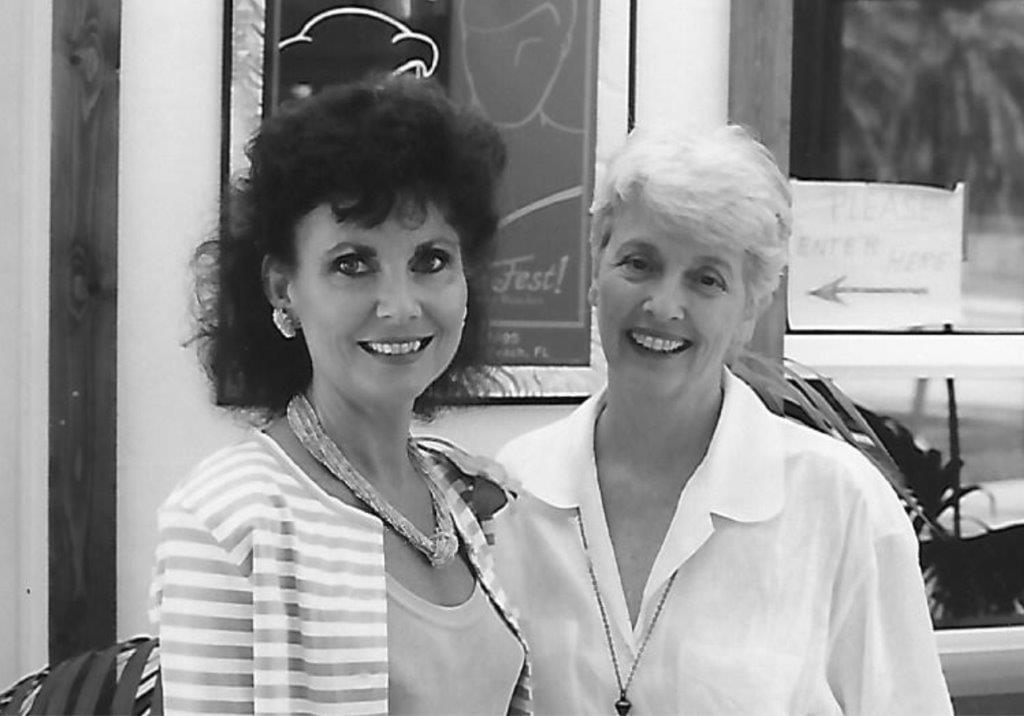 To connect with Barbara, you can visit her website or send her an email. To purchase The Clock Flower, visit Amazon.

For authors interested in applying to the Book Excellence Awards, Barbara shares her advice:

“The Book Excellence Awards is one of the top professional programs in judging book excellence. It is so important to put your work out there and give it a chance to be acknowledged. The award you might receive is only part of the benefits.” 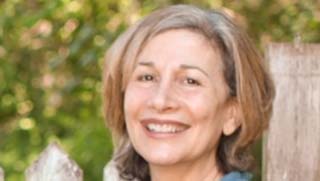 How author, Susan Wingate, hit the #1 spot on the Amazon bestseller list 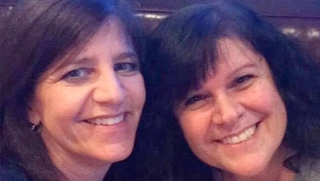 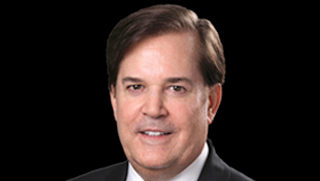